How The Kentucky Derby Started 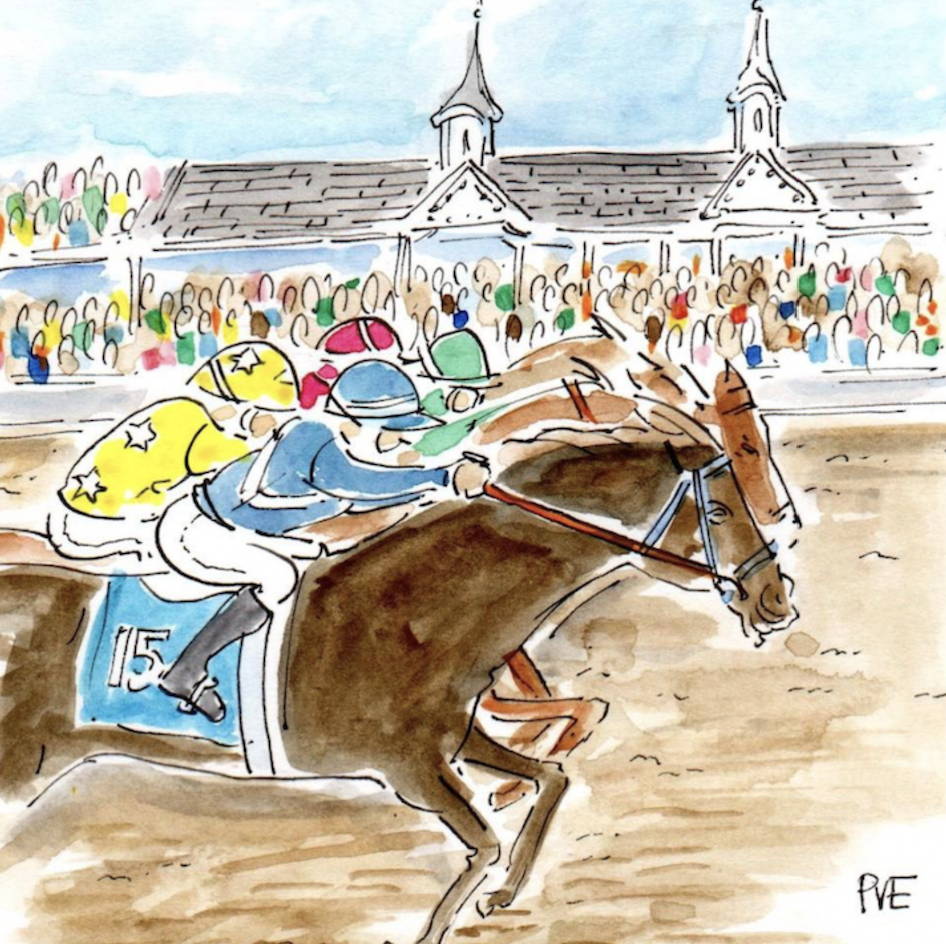 The very first derby was on May 17th 1875, the Louisville Jockey Club sponsored the first race. The point of the race? Well, fifteen horses ran a 1.25 mile track while spectators watched from the stands. The derby is named as the longest-running sport in United States history. The derby actually has a connection to Lewis and Clark. Meriwether Lewis Clark Jr was the founder of the race and was inspired after horse races he had seen in Europe. Clark raised money to put on the race , and well the rest is history. Clark envisioned the races to be a place people could dress extravagantly while drinking and placing bets, and that is exactly what it is today. Today, almost 150,000 spectators gather to watch the derby every single year, not to mention event parties people hold of their own outside the derby itself. 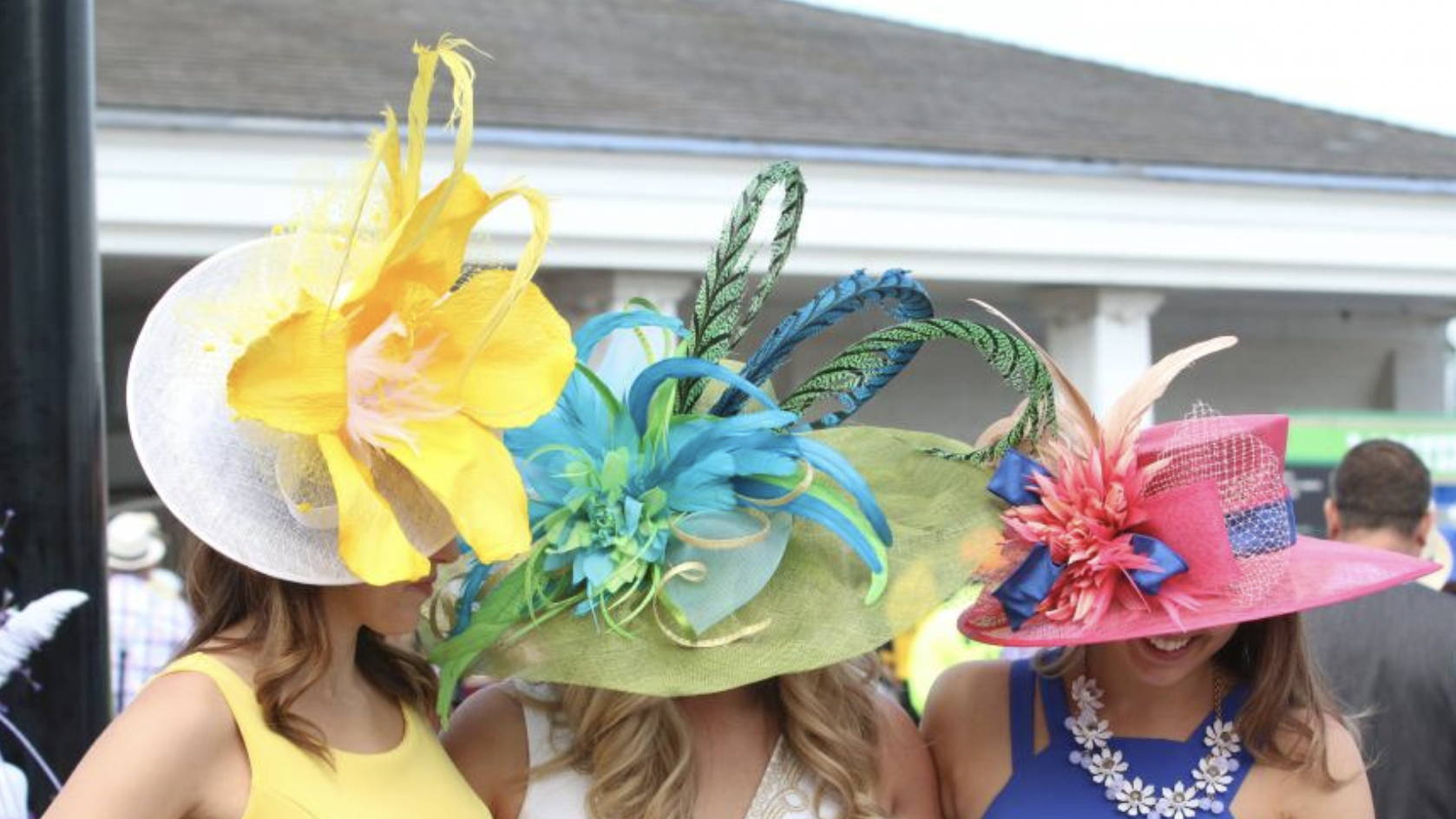 A very known part of the Kentucky Derby is the iconic fashion, especially the hats. Specifically women wore stand-out fashion to the derby to be un-comparable to other people. Attire is supposed to be elegant and professional looking. Any type of distressed clothing, athletic wear, cropped tops, etc. are considered unprofessional. Dresses tend to be bright and fun colors, because it draws attention and makes a statement. Each year the derby continued on, fashion got bigger and bigger. The big hats (Fascinators Hats) women wear are actually considered good luck as a matter of fact. Women started the long-standing tradition, but men have recently started following the trend. 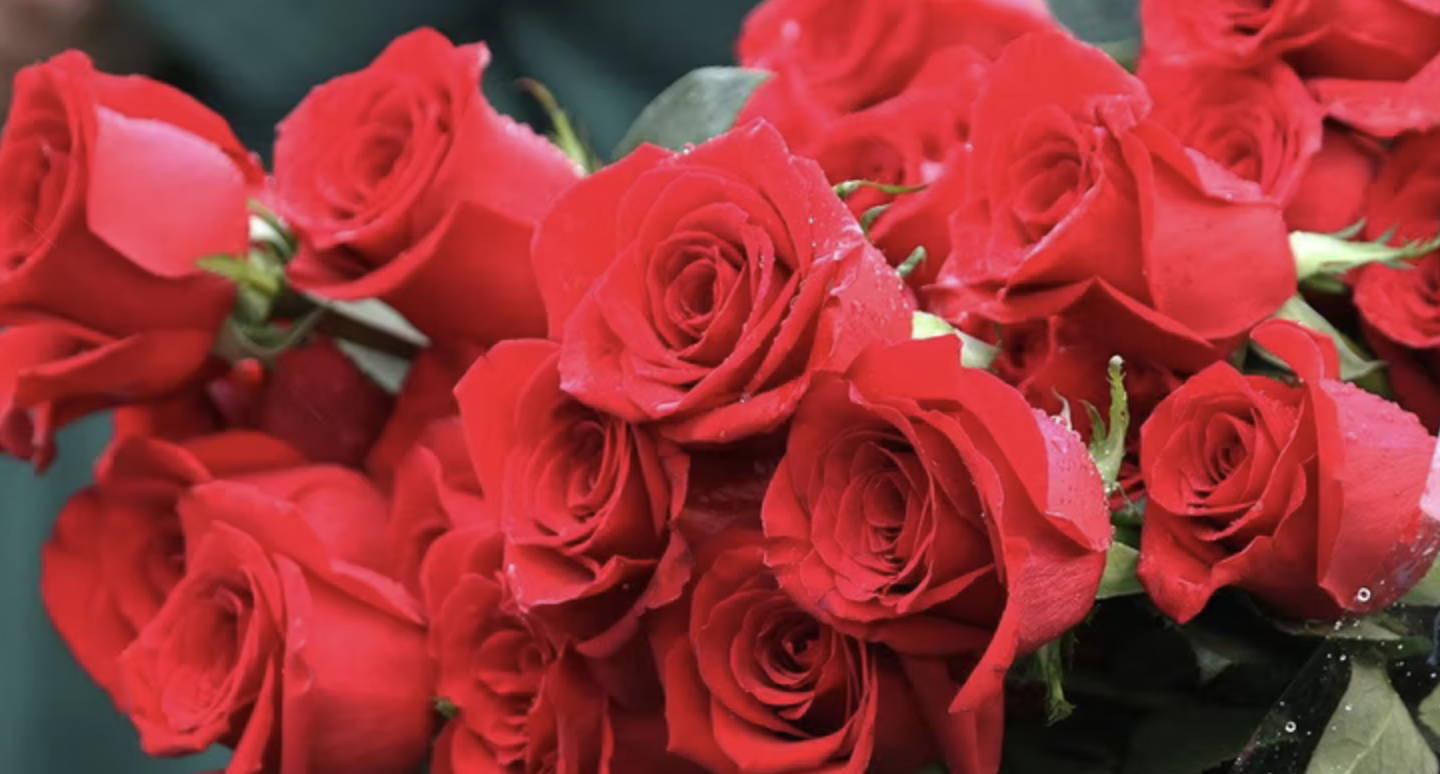 Fun fact, a red rose is the flower of the Kentucky Derby. The winner of the derby receives a long and beautiful garland of red roses. The rose being the symbol, originated from women receiving roses when attending the derby back in the 1880's. The first winner to receive roses was in 1896, and the rose officially became the symbol in 1904. The first garland was awarded in 1932, after the term "run for the roses" was coined by Bill Corum. The garland of roses is certainly a huge part of the derby now. It is made on the eve of the derby and spectators can watch the 400 roses be sewn together in Middleton, Kentucky.